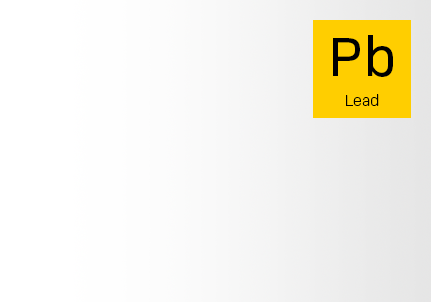 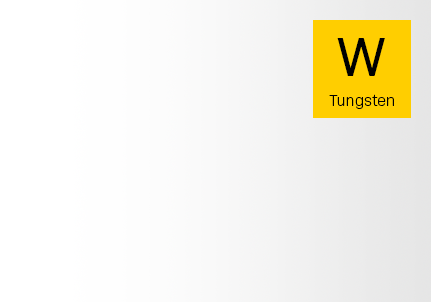 What is radiation shielding?

Radiation shielding is designed and calculated according to the ALARA principle, which means As Low As Reasonably Achievable. It is important to know that there are three basic factors that provide safety from radiation exposure: Time, Distance and Shielding. Spend as little time as necessary in the presence of radioactive sources and keep as much distance as possible. To add additional safety, radiation shielding should often be used. The shielding material and thickness of this material should be calculated based on many factors. These radiation shielding calculations should be performed by an authorized person. For gamma and x-ray, the most used shielding materials are lead, tungsten or concrete, depending on the required size of the shielding and the available budget.

There are multiple departments in the healthcare sector that are exposed to radiation. It is important to protect both patients and personnel from ionizing radiation exposure in hospitals. This may be achieved by shielding walls, and sources with lead or other radiation shielding materials.

The most common shielding used in nuclear medicine are the hot lab necessities such as lead bricks, tungsten syringe shields, vial shields, lead lined cabinets and shielded waste bins. Lead is mostly used as standard shielding material for nuclear medicine, except for syringe and vial shields. This is because of tungsten’s higher density, making it possible to keep shields as small as possible to optimize handling speeds.